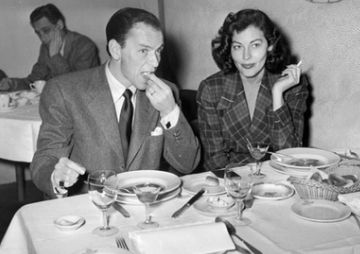 EGGPLANT PARMIGIANA Recipe
alla GIANNI
alla SINATRA
Frank Sinatra loved his Italian Food. Dishes his mom and dad made. And, most do not know, but
it was Fran Sinatra's Dad MArty who cooked most of the food in the Sinatra home in Hoboken, New Jersey. Yes, Frank's Dad. His mother Dolly cooked as well, but Marty was actually the better cook, and he cooked many of young Frankie's favorite dishes, like Sunday Sauce Gravy, Meatballs, and Melenzane Parmigiana, aka Eggplant Parmigiana, one of Franks all-time favorite Italian dishes.
Marty (Saverio Martino Antonino Sianatra) was from the Sicilian town of Lercara Friddi, Sicily. In Italy, the two places where they eat more Eggplant than other places in Italy, are Sicily, and Naples and its surrounding area, like Positano, and all along the Amalfi Coast.
"Cucina, e Mangia Bene" 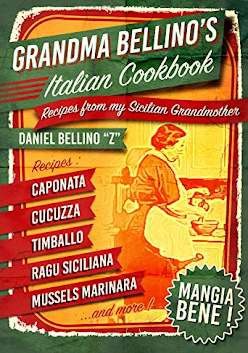 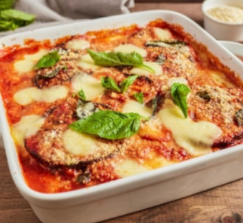 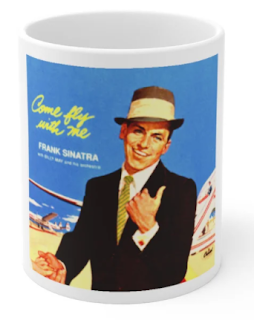